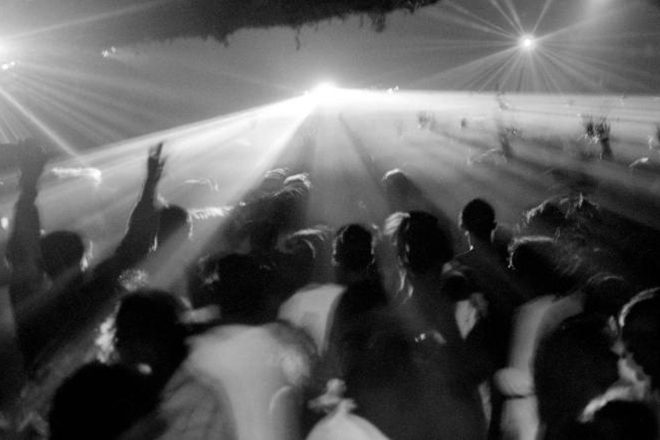 The International Nightlife Association [INA] has criticised people organising illegal raves during the pandemic and demanded that anyone found guilty of this faces the strongest possible legal penalty.

The non-profit organisation that represents the nightlife sector worldwide released a statement criticising these illegal gatherings, which tend to have little to no health and safety measures, for causing COVID-19 infections to spike and further delaying the reopening of the legal nightlife industry.

Due to this, the INA “asks governing authorities and its laws, pursue and penalize illegal party organizers and attendees with the maximum penalty” because “have caused very serious damage to the image of the nightlife industry and have posed a serious public health risk.”

It adds that the actions of illegal rave organisers “makes legal nightlife businesses pay the consequences and delay their reopening as the spread of the virus continues.”

The INA references New Year’s Eve parties that took place in France, Spain, the UK and the USA as among the worst offenders recently.

Spain Nightlife, an affiliated member of the INA, has requested to join the legal proceedings opened in response to a 300 person rave that took place near Barcelona and lasted for 36 hours.

Joaquim Boadas, Secretary-General of the INA and Spain Nightlife, "Representing nightlife employers, we consider it a lack of respect that, while all the nightlife venues in Spain remain closed, others are organizing illegal parties throughout the country and that these behaviors are not harshly prosecuted and punished as should. If event organizers and attendees were properly punished they would think twice about organizing and attending illegal parties and raves, but some governments seem to indirectly promote these illegal parties by not punishing its users.”

In a recent article in the NY Post investigating the illegal party scene during the pandemic in New York City, the Senior Executive director of the city’s Office of Nightlife, Ariel Palitz, also condemned people organising and attending these parties, saying: “We’re speaking with many within the industry who strongly oppose underground parties at this moment because these events put lives at risk and delay the return of a thriving nightlife scene.”

An Instagram account exposing illegal parties in NYC called @CovidDJsNYC was recently mysteriously removed from Instagram, revealed one of the creators Kristina Alaniesse. “We created an account on IG to expose a few promoters and DJs working illegal and unsafe parties/raves in NYC during COVID-19. This hurts the industry terribly, only delays the reopening and it’s a slap in the face to the whole industry starving for the greatest good,” she said.

DJs and promoters involved in legal parties in countries where COVID infection rates are still high are also facing scrutiny and criticism, as the virus continues to kill people living in poverty and people of colour at disproportionately high levels compared to well-off people and white people in the US and Europe.

A recent Mixmag feature by Marcus Barnes examined the moral dilemma of partying through the pandemic, read it here.