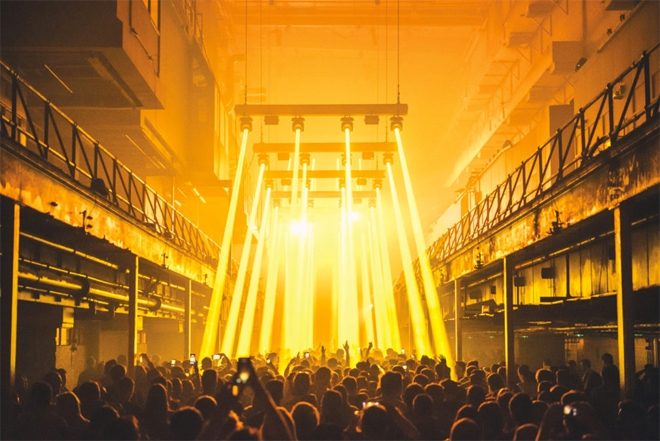 Nightclubs are being left to "slip through the cracks" a major industry body has warned.

Michael Kill, chief executive of the Night-Time Industries Association, has told the press that “there is much to be welcomed” in the rescue package for the arts announced by the Chancellor Rishi Sunak, but that “it leaves many in our sector beleaguered”.

The government is yet to officially address the status of nightclubs, despite a leak in June revealing that there had been some discussion as to how they could reopen.

Kill said: “Most of our members either can’t open at all due to social distancing, or can only open with reduced capacity resulting in more financial losses. It’s as if the Government are letting us slip through the cracks between the various well-intentioned schemes.

“A VAT cut when you just can’t open at all is not of any help. Late night venues in towns and cities across the country are facing catastrophe.”

Some UK clubs with outdoor spaces are beginning to open, but there's no date in sight for when venues will be able to open with social distancing measures in place, despite other European countries like Switzerland and the Netherlands managing to do so.

Kill also warned that the closure of clubs would only exacerbate the spate of illegal raves currently taking place around the country.

He said that people have been “left with nowhere to go for music and social entertainment. Instead, we’ll see a further rise in illegal raves and street parties, which present a new set of challenges

“We renew our call on the Government. You have to help us more with direct financial support.”