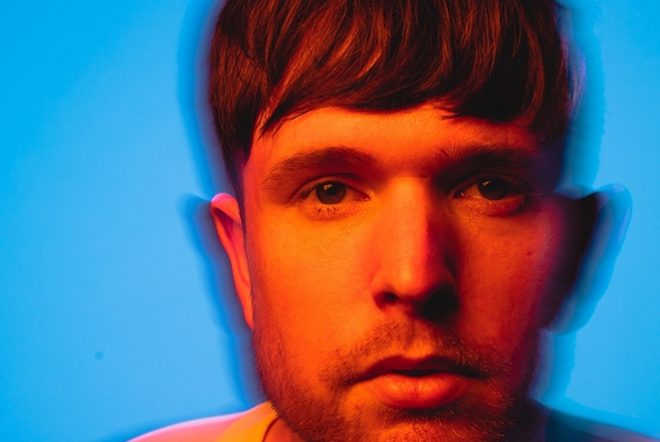 James Blake has released a new single titled ‘Are You Even Real?’, marking the second single released since his latest album 'Assume Form' after 'You're Too Precious' dropped in April.

The track was co-written with Starrah, Ali Tamposi and Peter Lee Johnson.