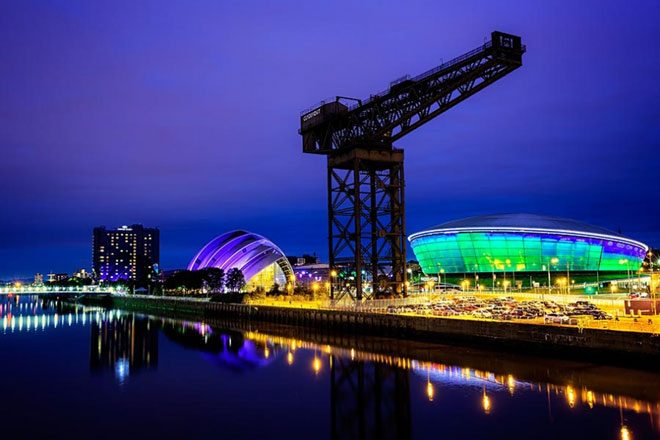 Trying your best to stay away from booze and temptation this month? We hear you. Of course, if you're into regular raving and like dancing your socks off every weekend, this can be a tricky time but in Glasgow, it seems to be even harder.

DJ and party organiser Ronnie Whittaker has been trying to set up a sober club night where people can head down to have a party without alcohol or excess. Unfortunately, though, his idea hasn't been taken well by local bars and clubs.

After approaching several nightspots and venues, Whittaker claims he was shut down by the majority of people he spoke to.

Speaking to Glasgow's Evening Times, Whittaker said: "I tried everybody. No one else would have us. I think it’s really short-sighted. We are not anti-drink, we just enjoy ourselves without it. We’ve been doing events on a smaller scale for two years under the banner of ‘Conscious Dance’ but this is the first proper night."

Despite support from the Scottish Recovery Consortium and several alcohol awareness groups, Ronnie couldn't get his booze-free night off the ground until the 300-cap space Ivory Blacks agreed to host the event.

Good on you, Ronnie.