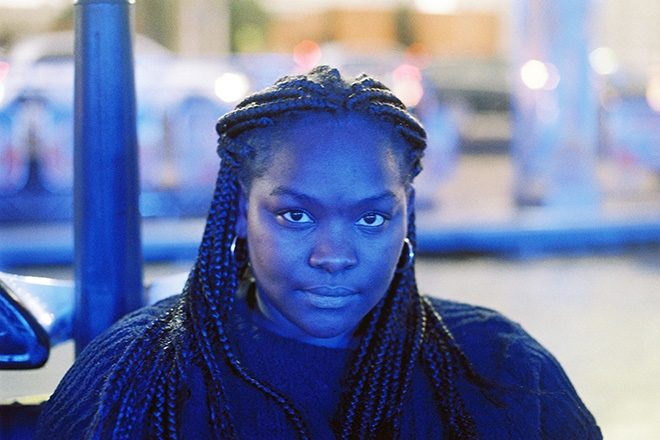 The 10-track LP will arrive on Lisbon label Príncipe on May 22. A video for album track ‘Capacidades’ lands alongside the announcement of the record.

Read this next: The Batida badass: Nídia is unleashing raw energy

The album's been described as "a rich and emotive take on much-loved afro styles, blended with Life guiding the producer's hand and a resolute sense of direction in a career already full of high points."

Check out the video for ‘Capacidades’ and the tracklist below. Grab the album here.