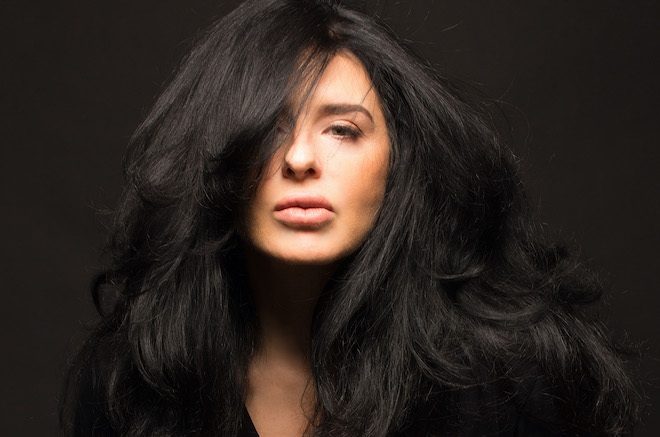 Nicole Moudaber has collaborated with Miami’s Club Space door picker Alan T for her latest EP ‘The Volume’. It is out now on her own Mood Records.

‘The Volume’ is a small two-track EP made up of A-side ‘The Volume’ and B-side ‘The Music Is Mine’, both dark, pummelling house cuts.

Moudaber and Alan T have been friends for years, and met during the Winter Music Conference in the early 2000s. “Alan IS Miami, basically,” Moudaber has said. “People would go to Club Space just for him.” A former architect, Alan T has dabbled in production when he lent his voice to Circuit Boy’s track ‘The Door’.

May will also see Moudaber celebrating seven years of her In the MOOD radio show with a special episode.