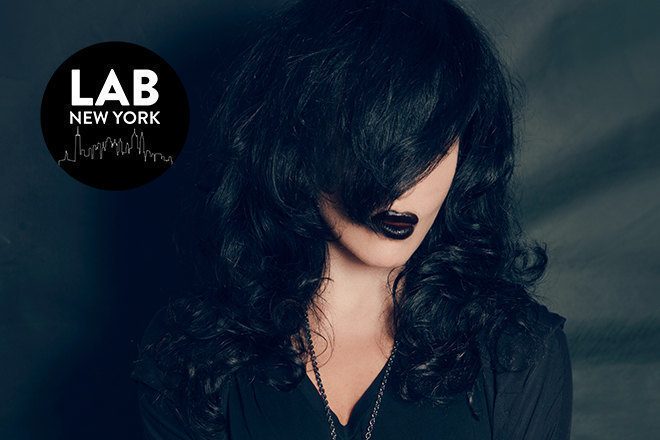 The Lab NYC is Mixmag and Smirnoff Sound Collective's weekly afterwork party where we stream the best American and international DJs from the intimate space connected to our Brooklyn office. Thursday, Mixmag welcomed Nicole Moudaber for a heavy serving of dark techno.

Nicole Moudaber first stepped into the dance music scene as a promoter in her home country of Lebanon before moving her talents to London. Her popularity grew throughout club culture and took a powerful turn when Carl Cox called her "the most underrated DJ" in 2009. Moudaber's deep passion for electronic music played as the major catalyst to her success as she went on to launch her own label, radio show and curated festival stages.

Nicole is a prominent talent on line ups around the world. She recently performed at standout events like Awakenings, Time Warp and hosted her own massive stage at EDC New York. Later this year, catch her at Paradise nights in Ibiza and on tour as she hosts a run of her own MOOD nights. Details remain to be seen for her 2016 release besides an impressive list of collaborators like Jamie Jones, Paco Osuna, Carl Craig and Pan-Pot.

On opening duties, we welcome New York's own Devon James from RVDIOVCTIVE. Devon found his start as part of Chemicals of Creation, which collaborated early on with the likes of Diplo and Skrillex. His sound progressed inton the house and techno scene and is now a producer requested by the likes of Felix Da Housecat, A-Trak and Nicole Moudaber herself.

The Lab NYC is strongly powered by Void Acoustics. Tune into our Facebook page or watch Nicole Moudaber's exclusive live set below.