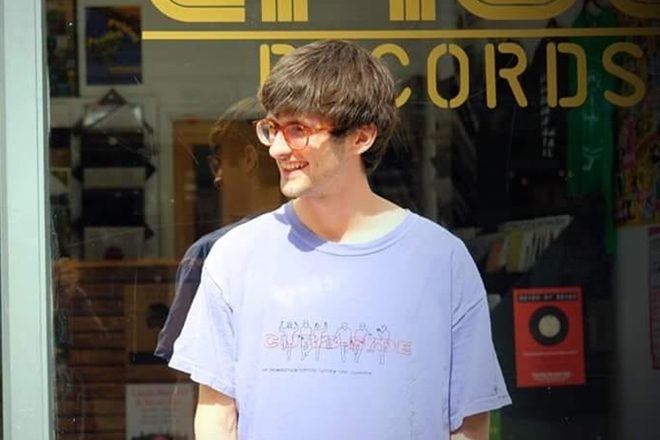 The family of the late DJ and Rinse FM resident Alex T who passed away in January 2019 have been issued an apology by Leeds NHS Trust.

His family are now calling for more awareness of meningitis, the illness that led to his death earlier this year. The 25-year-old was reportedly given inadequate care before he passed away according to the BBC.

The apology was issued by Leeds Teaching Hospitals NHS Trust after an inquest found that the DJ had been transferred between two hospitals without a nurse escort, and was given substandard handover notes.

Read this next: A Tribute To Alex T streams are taking place every day this week

Dr Phil Wood, chief medical officer at the trust said: “I would like to offer our sincere condolences to Alexander's family and apologise that the care he received was not to the standard we would expect.”

Alex Theodossiadis passed away on January 28 following a short illness. The DJ suffered from meningitis and sepsis, as well as a subdural haemorrhage after falling and knocking his head on the floor at the hospital.

The BBC reported that the coroner, Kevin McLoughlin, will write two “prevention of further deaths” reports in conclusion to the case, as well as a letter to the Royal College of General Practitioners with advice for GPs on meningitis care.

Read this next: A charity party celebrating the life of Alex T is taking place in London next month

Theodossiadis’ parents said that they were pleased with the coroner’s conclusive narrative and his actions taken in support of better treatment for meningitis patients, although his mother argued that “Alex was a victim” of poor care and communication.

His mother, Prof Sue Theodossiadis, who also works in the medical field, said: “The coroner picked up that there is a need for [GP] receptionists to ask questions and help people to disclose what they need to disclose and triage them to get urgent appointments. I think that's a positive."