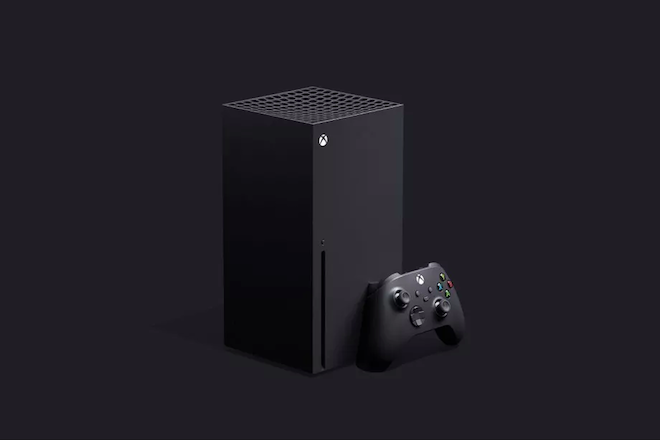 Read this next: Spotify is now available on Xbox One

The previous model, the Xbox One X, was designed to be small and compact, and in effect didn't offer the best power and performance. The Xbox Series X has been designed for power, targeting 4K/60pfs performance with Zen 2 and RDNA architecture from AMD. Xbox chief Phil Spencer told GameSpot that the Series X will have about four times greater CPU performance than the Xbox One and twice as much GPU as the Xbox One X.

Read this next: Sony's Playstation 5 will have an eco-friendly mode

Xbox has previously released some of its games for use on platforms such as Steam and Nintendo Switch. It has also offered a Game Pass service for Windows. But, with this newly designed and powerful console, it elevates the gaming experience.