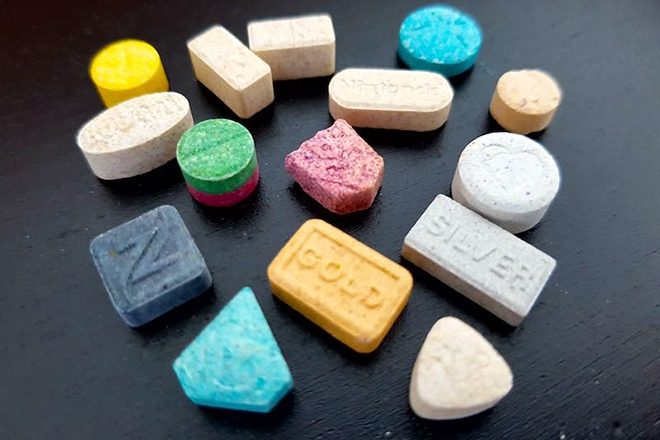 UK drug and alcohol treatment centre Ocean Recovery has published a new survey assessing the public’s trust in the government’s handling of crime linked to drugs and alcohol intake.

1078 people from a range of social backgrounds in the UK were surveyed across August to September 2019, with the results indicating that a majority of people are concerned about the prevalence of drugs and alcohol and related crime in the country.

When asked if they trust the government to solve the rise in drug-related crime, 15.4% said yes, while 84.6% said now.

The number of drug-related offences recorded in England and Wales fell year on year from the 2008/09 figures of more than 243,000 offences until 2017/18, when fewer than 139,000 offerences were recorded. Since then the number of drug offences has started rising again, with more than 175,000 offences recorded across 2019/2020. The recent report of recorded drug offences surging during lockdown indicates a further rise is likely this year.