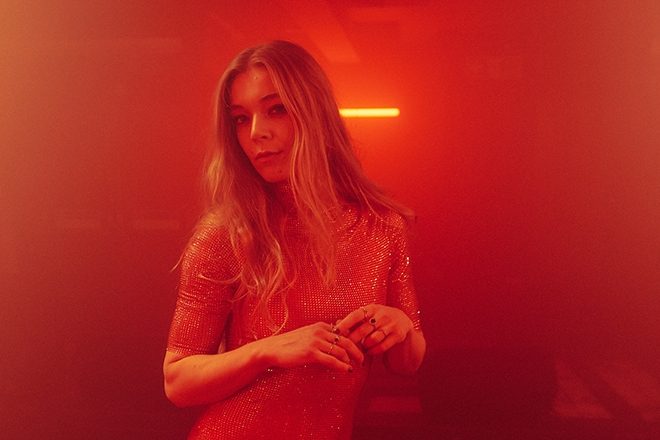 A new survey has found that women are underrepresented on UK radio.

Only 19 per cent of songs in the top 100 airplay chart from January 1 to August 15 were by women artists, in comparison to 51 per cent by men and 30 per cent by mixed gender collaborations.

Read this next: How women are reclaiming record stores

Another finding was that only 10 per cent of the most played songs on BBC Radio 1 and Radio 6 Music were by women, with a slightly higher figure of 14 per cent on BBC Radio 1Xtra.

A Radio 1 spokesperson said it is "committed to doing more to support and celebrate a diverse range of music across our platforms, from festival slots right through to the playlist, with an average of 45% of playlisted songs featuring female artists”.

Read this next: How the women of dance music have taken over high fashion

Singer Becky Hill (pictured) said: “Whether it is about what they look like or what they write about in their songs, or how they conduct their day-to-day lives, it would appear that women need to be more than just talented to be accepted and successful.”

The survey - the Gender Disparity Data report - was undertaken by music industry consultant Linda Coogan Byrne and Nadia Khan of Women In CTRL.