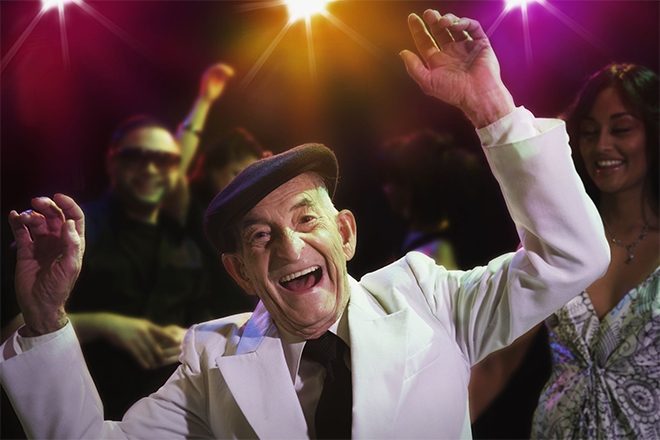 A new study commissioned by 02 and conducted by behavioral science expert Patrick Fagan claims that “attending a live music gig once a fortnight could have life expectancy rocketing by nine years due to its power to positively impact wellbeing.”

Using heart-rate and psychometric tests, Fagan and his team of scientists found that the study participants’ measurable feelings of self-worth, closeness to others and mental stimulation increased dramatically during gig attendance.

Accompanying research shows “a positive correlation between regularity of gig attendance and wellbeing”, a statistic that was further backed-up by the fact that participants who found themselves at gigs once a fortnight (for 20 minutes or longer) were the “most likely to score their happiness, contentment, productivity and self-esteem at the highest level.”

When speaking on his research, Patrick Fagan said: “Our research showcases the profound impact gigs have on feelings of health, happiness and wellbeing – with fortnightly or regular attendance being the key. Combining all of our findings with O2’s research, we arrive at a prescription of a gig a fortnight which could pave the way for almost a decade more years of life.”