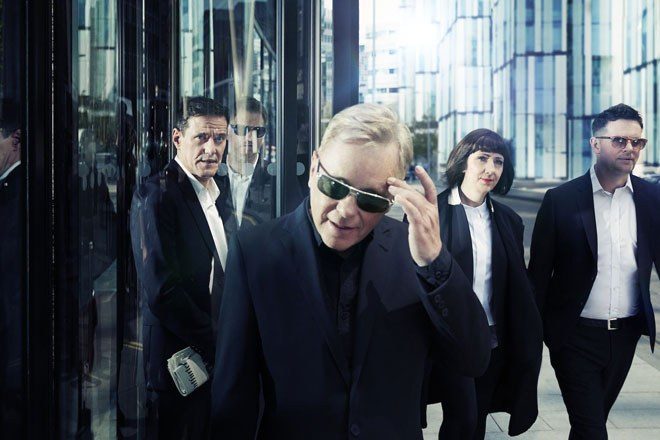 New Order have announced their only UK show this year.

The English synth-pop band will be playing at Alexandra Palace in London on November 9.

Preceding the show, the band will air the film New Order:Decades on Sky Arts on September 22.

The film includes personal interviews and performances and shows the collaboration with the artist Liam Gillick and a 12-piece synthesiser orchestra ahead of the band’s show at Manchester International Festival 2017.

The concert film/documentary is a celebration of New Order’s story and gives viewers an insight to the band's private world with its screening happening almost forty years after Joy Division’s legendary TV debut.

Tickets for the Alexandra Palace show are available on September 7, at 9am.