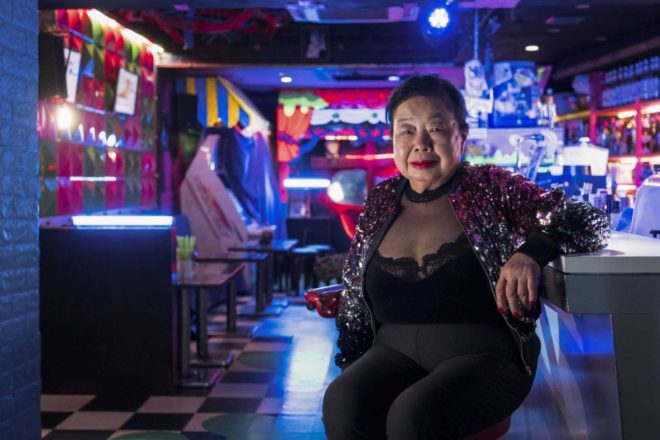 A new series called Midnight Asia: Eat Dance Dream has been released on Netflix looking into the nightlife scene across Asia.

With a total of six-episodes, each covers a different city including Tokyo, Seoul, Mumbai, Bangkok, Taipei, and Manila.

Exploring clubs, bars and even food this docuseries offers a summary of a night-out in each location.

Read this next: Kanye wants “final edit and approval” of his Jeen-Yuhs documentary

In the first episode the audience is transported to Tokyo to discover fetish partygoers as well as meet the oldest professional DJ, Sumiko Iwamuro aka. DJ Sumirock who turns 88-years-old tomorrow.

The Netflix description of the series says: Night brings out the most playful side of Asia’s metropolis. This docuseries captures the food, drink, music – and the night owls who shine in the dark.”

Midnight Asia: Eat Dance Dream is streaming now on Netflix worldwide. Watch the trailer of the docuseries below.