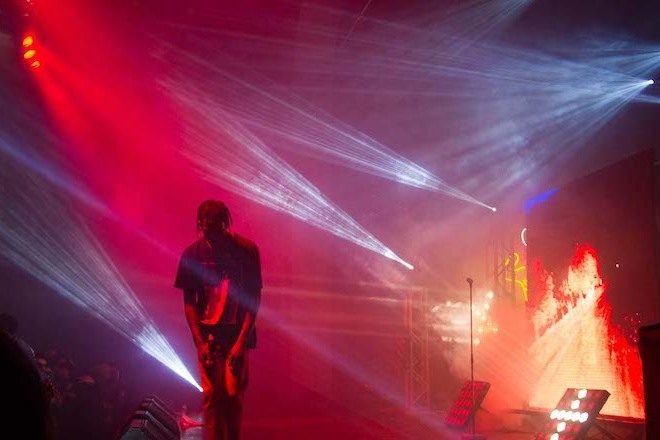 New court filings show that nearly 5000 people were injured at the crowd surge of Travis Scott's Astroworld festival in November which also caused the death of ten people.

According to Rolling Stone, 732 people required “extensive medical treatment”, 1649 with “less extensive treatment,” and 2540 cases’ extent has yet to be confirmed.

The FBI set a website in January along with the Houston Police Department gathering information from festival-goers from images to videos.

Since Astroworld, over 380 separate lawsuits representing nearly 2,800 alleged victims have been sent against Travis Scott and Live Nation.

Scott had not performed publicly since the tragedy until Sunday (May 8) morning where he did a 45-minute set at a nightclub in Miami.

Read this next: Astroworld documentary to air this week despite protest from lawyers

According to TMZ, the rapper played at a club in downtown Miami, E11even which is open 24 hours a day.