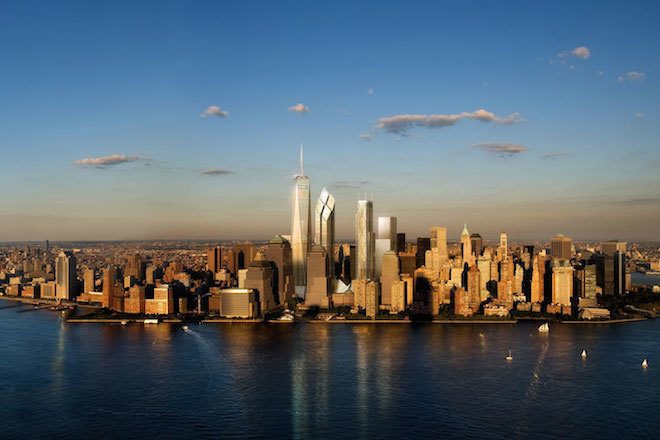 A new exhibit at the Museum of the City of New York will focus on New York’s thriving music scene.

Read this next: New York in 1984 was the time, and the place, dance music became a genre

Madonna, Talking Heads, LL Cool J and a number of others found a home in New York’s musical history, and the exhibit will explore many more artists across a number of genres between 1980 and 1986.

Record labels and media outlets that were particularly influential at the time will be referenced, as well as fashion trends and the visuals that defined the period.

Read this next: 60,000 person festival planned for New York's Central Park this summer

Specialised events will also take place throughout the year, with screenings of popular 80s movies and rare footage of performances all set to feature in the exhibit, which is open until Spring 2022.

Read this next: Venues in New York permitted to open at full capacity