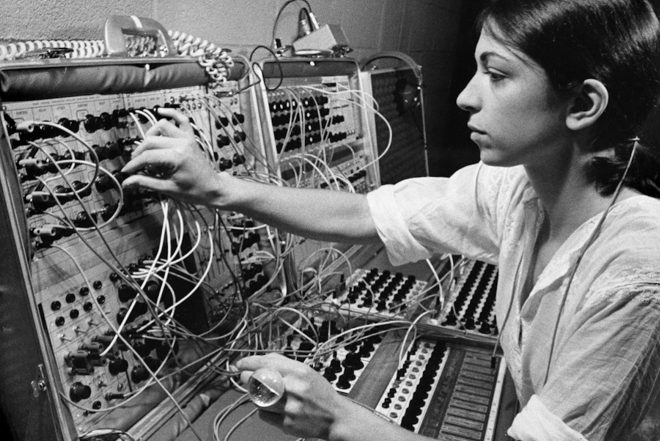 UK music journalist David Stubbs has announced a new book titled Mars By 1980: The Story Of Electronic Music that explores the genre of electronic music and its history.

Within its 464 pages Stubbs explores every part of the genre and how it evolved to what we know today.

Taking readers through the foundational years, Stubbs educates on the early avant-garde forms of Italian Futurism and musique concrete. The book then sheds light on modern day house and techno.

As well as dance genres Stubbs also touches on the 1980s synth pop phenomenon as well as Stevie Wonder and the genre's rise in popularity.

Stubbs started his career as a music journalist working for titles such as NME, The Guardian and GQ.

He has since published five other works including books on Eminem titled Cleaning Out My Closet: the Stories Behind Every Song, the death of Britpop titled 1996 and the End of History and a comparative study between twentieth century art and music titled Fear of Music: Why People Get Rothko But Don’t Get Stockhausen.

Published by Faber & Faber the book is expected to hit shelves in August 2018. 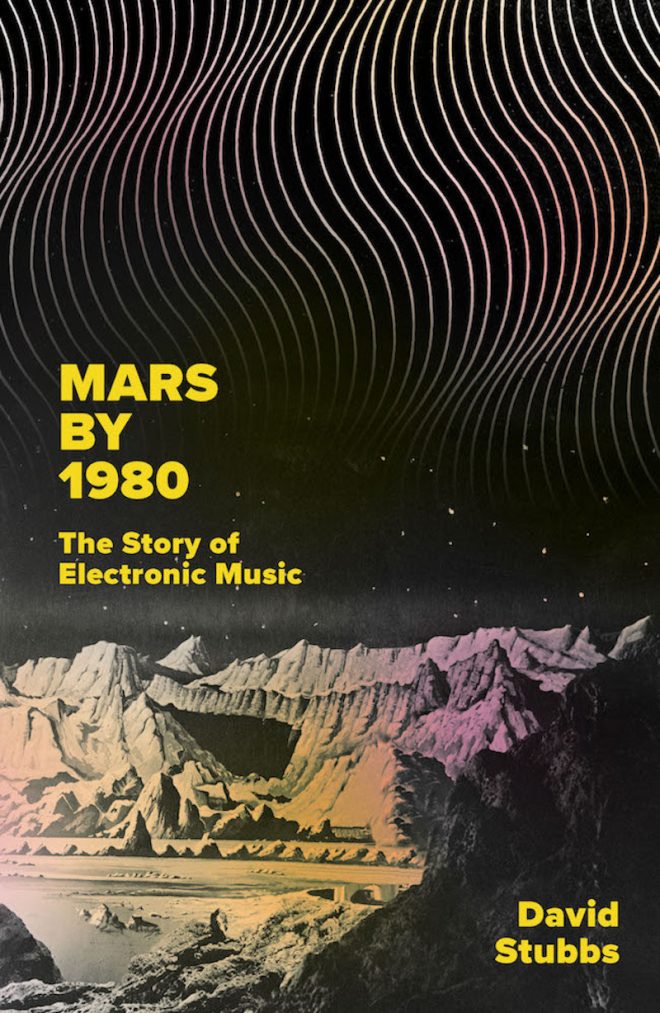