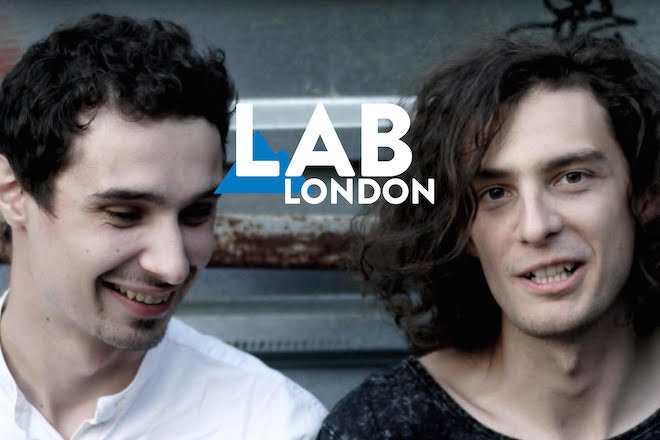 This Thursday we welcome Romanian minimal masters SIT into The Lab LDN for a special Neversea festival takeover.

Cristi Cons and Vlad Caia formed their collaborative SIT project in 2009, and over the past eight years have established themselves among the foremost duos in electronic music.

The pair are revered for crafting vast, hypnotic worlds in their music that elevate listeners to transcendent heights. The release of the debut SIT album ‘Sideways’ in 2015 on their Amphia imprint was a landmark record for the global minimal techno scene, comprising tour de force productions such as ‘Angels’, which became a dancefloor phenomenon across Europe. As DJs they’re equally accomplished, spinning trippy, entrancing sets.

This summer SIT will play at a brand new festival in their home country, Neversea, which takes place across July 7 to 9. Hosted in the Romanian seaside city of Constanța, Neversea combines a breath-taking location with first-rate musical programming, with the likes of Nina Kraviz, Sven Väth and DJ Sprinkles also locked in to perform across its seven beach stages, including the impressive The Temple structure.

Tickets are on sale now and can be purchased via Neversea’s website.

In the lead up to the festival SIT will helm an undoubtedly mind-blowing 90 minute set in The Lab LDN to whet our appetites for Neversea. The live stream starts at 5:30pm BST this Thursday, May 18. You can tune in live over on our Facebook page and re-watch on MixmagTV from 7pm BST.