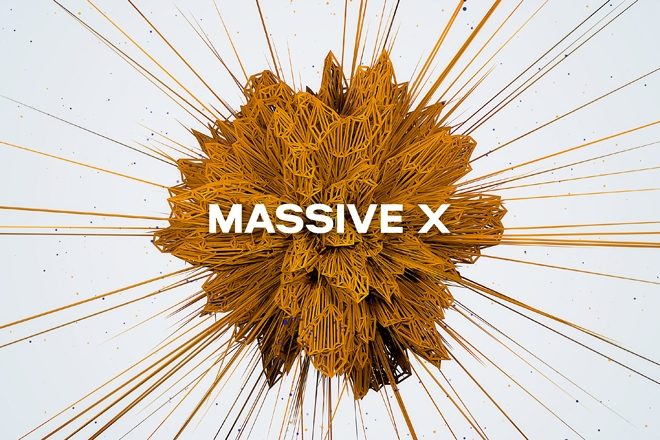 Native Instruments has announced updates to a range of its products across their lineup. For music producers, the hugely popular VST synthesizer Massive has been completely redesigned. Named Massive X, it promises a brand new user interface alongside a next-gen sound engine. Users of Komplete 12 will be able to download it for free when it launches in February 2019.

The German music production company have also released a new version of their sampling software, Kontakt. The latest of the industry standard software sees new instruments, effects and creator tools for music producers to play with, including a wavetable oscillator module. A new, budget range of keyboard controllers called the A series rounds off the new and improved Komplete lineup.

In addition, products in both the Maschine and Traktor categories have new models. Maschine Mikro, the smaller and more portable version of NI’s groovebox hardware has been given the same treatment as its full-sized counterpart received earlier this year, with larger and brighter pads and new layout.

The Kontrol S2 and S4 DJ controllers have also been redesigned with similar style. The S4 has been one of NI’s most popular products with Traktor DJ’s, and the new MK3 sees the introduction of motorized jog wheels with haptic feedback, a first for any Native Instruments controller. To complement the new hardware, NI’s DJ software Traktor has been updated to version 3, promising user interface improvements and new features.

To learn more about all of Native Instrument’s new products, click here.