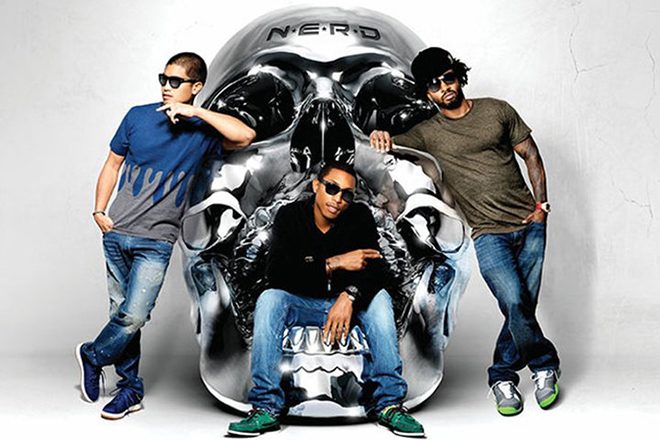 Taking place on Randall's Island Park from June 1 through 3, the East Coast festival boasts headliners including Eminem (also playing Coachella), Yeah Yeah Yeahs, N.E.R.D following their newest album release 'No One Ever Really Dies'. Familiar face Diplo has also teamed up with Mark Ronson for a new disco-tipped project titled Silk City, which he first mentioned in interviews towards the tail-end of 2017.

Find the full lineup below. 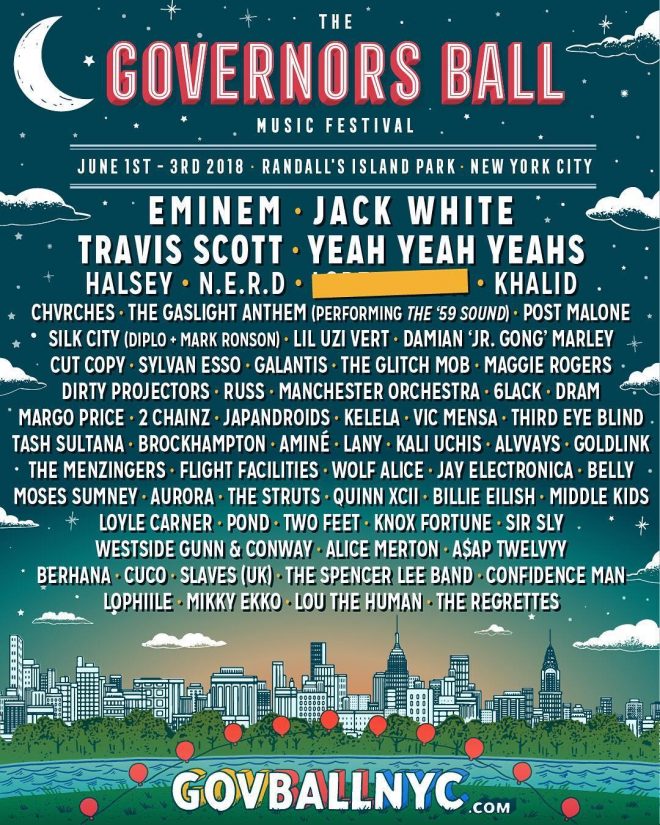