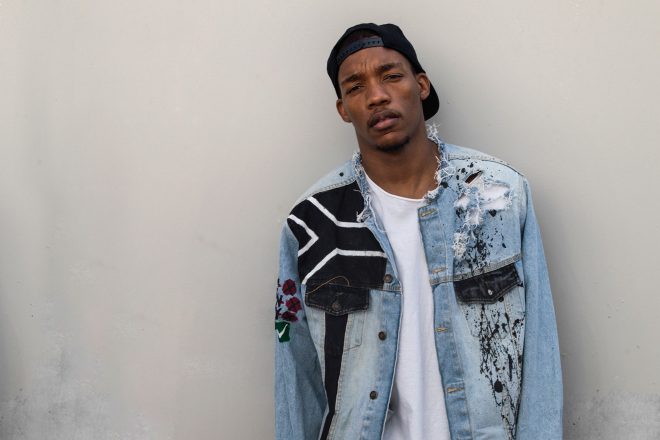 The sunny cartoon shows a young African girl travelling to space in a rocket, said to be inspired by his niece.

“My niece loves cartoons but there are rarely any cartoons that look like her, hence this video. She's into science, astrology and technology, just like I was when I was little.”

MUZI wants to use his music videos to further explore African space travel and the idea of “young black girls being interested in more than just the monolithic expressions we normally see in our traditional and commercial media."

The single is a release from his latest album ‘Afrovision,’ which has received praise from the likes of Chris Martin, Stormzy, and fellow South African, Black Coffee.

‘Afrovision’ is deeply rooted in traditional African Zulu music, with a flavour of UK bass and lighter afrobeats. The 13-track collection features collaborations with artists Tiro, BlackRose and Okmalumkoolkat, and tells the musical tale of his upbringing in KwaZulu-Natal.

It follows the success of his 2016 debut album ‘Boom Shaka.’

Check out the video for 'Zulu Skywalker' below.