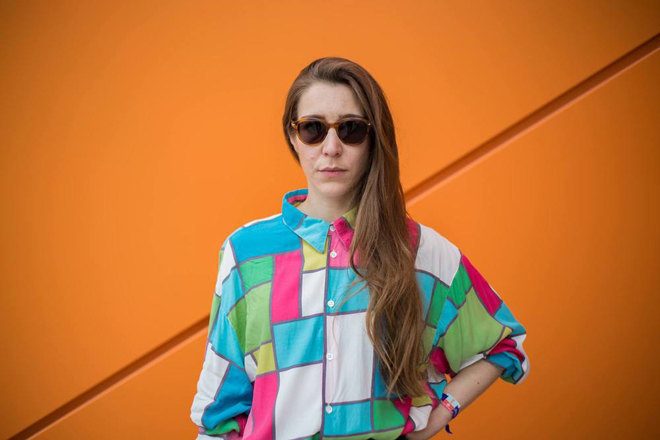 This week Dekmantel shared the first in its 2018 Selectors series, releasing a short film on the talented Lena Willikens.

Presented by Dekmantel and Golsch, the mini-documentary follows the German artist as she explores her life, her family, her artistic background and her influences throughout the nine minute offering.

Directed by Anna Bogomolova, the film takes place in Sao Paulo, Cologne, Dusseldorf and Amsterdam and showcases Lena’s connection with art and music.

Speaking on the documentary via a press release Dekmantel explained, “After compiling the fifth Selectors release on Dekmantel Records and having played many Dekmantel events over the last years, it felt like the right move to explore the world of Lena Willikens. Within the 9-minute-long documentary, she shows a side of herself that connects her strong and never-ending love for music and art.”

Watch the film below and read more about the wonderful world of Lena here.