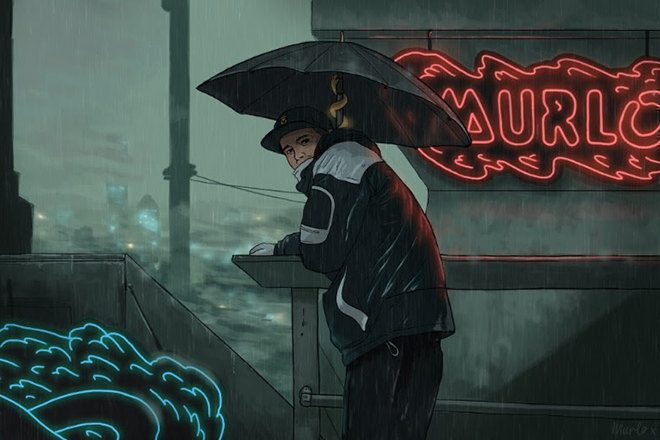 UK producer Murlo is launching a new imprint titled Coil Records, complete with an inaugural release from the dynamic artist himself alongside UKG and funky talent Conducta.

Known across the scene for his signature synth-heavy sounds, lashings of bass and intricate sound design, the new move marks a step forward for the Mixpak artist.

According to the press release, “Coil will house his own releases and that of his friends, and functions around his ability to create vivid new worlds within his music and illustrations — something brought to life by his recent run of incredible live AV shows.”

Having released on both Mixpak and Butterz back in 2017, 2018 will see Murlo embark on a slew of standout shows across Asia whilst balancing life as a label head.

Coil Records launched earlier this week with a fiery new collaboration between Murlo and Conducta. Tune in to the track 'Together' now, and check out our Murlo Gold feature here, and Murlo in the Mixmag lab with Elijah & Skilliam, Flava D and Spooky below.