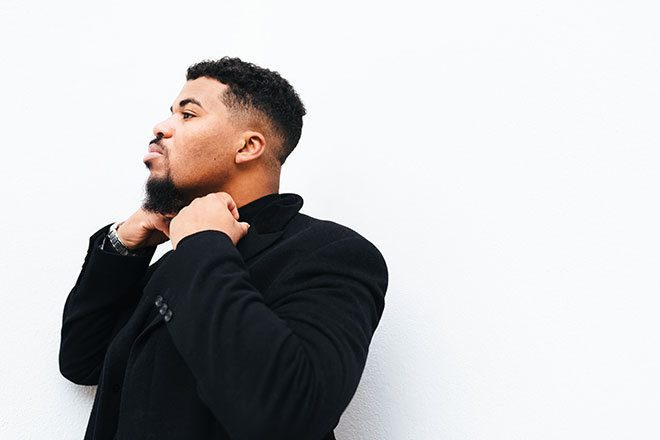 Releasing in April of last year, the album was a hit thanks to a fusion of pop imaginings, soulful club sounds and emotionally charged instrumentals. And with tracks such as ‘VPN’, ‘Fate’ and ‘Priority’ receiving rewind-worthy reworks from the likes of Murlo, Tarquin, Silk Road Assassins, Mark Force and μ-Ziq, the new project offers up a fresh, futuristic take on the esteemed original.

Mr Mitch’s ‘Devout Remixes’ EP is out now on Planet Mu. To check out the tracks or grab a copy, take a look here.