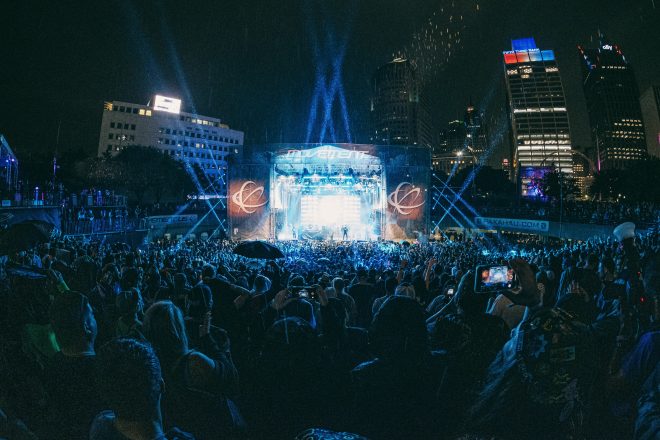 Movement Electronic Music Festival will take place on a smaller scale this month after plans for the 40,000-person event were cancelled in February.

Movement Detroit is among the longest-running electronic music festivals in the world, held annually over Memorial Day Weekend at Hart Plaza, Detroit. After the announcement of this year's cancellation, organisers have made plans for a micro version of the festival to go ahead in its place.

The festival will take place from May 28 to May 31 across Detroit with day to night events in multiple venues. Taking the name ‘Micro Movement’, the four-day weekender will have an extremely limited capacity to each venue.

Attendees will be asked to wear a face covering, but the festival has yet to announce whether or not a negative COVID test or social distancing is required.

Read this next: How to survive Movement Detroit according to the DJs

Earlier this month Paxahau, promoters of this year’s event, tweeted: “We may be celebrating Movement weekend a little differently this year but we still got that Detroit heat! Free cover all weekend.”

Over the weekend, Micro Movement will see a selection of local Detroit talent in the city that birthed techno. No cover charge fee is needed for entry into the venues.

Currently, 33% of Detroit residents over the age of 16 have received their first vaccine, and 55% of those eligible for a vaccine in the state of Michigan have also had the initial dose.