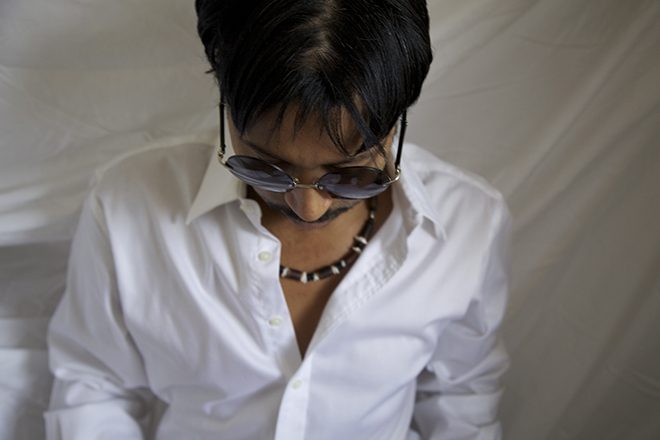 The single will be added to the label’s fourth musical project since its launch in May, the first of which saw ‘Monday Dreamin’ Blue’ feature a compilation of electronic names from Sama' Abdulhadi, Kerri Chandler and Seth Troxler.

Read this next: Rockstar Gams and CircoLoco join forces to create CircoLoco Records

This time around, Moodymann will join ‘Monday Dreamin’ Green’ alongside Jamie Jones, DJ Tennis, tINI and Mano Le Tough for a five-track EP. The full compilation will go alongside the label’s three releases, dropping early next month on July 9.

CircoLoco Records is a new project from the Ibiza staple in collaboration with Grand Theft Auto’s Rockstar Games. The surprise link up might not have shocked those who saw Rockstar’s previous efforts to get involved in the electronic music scene.

Watch this next: Moodymann: Detroit Dust On My Shoes

Moodymann was previously involved with the company that has aims to spin the web between virtual worlds and real-life sound. Rockstar has hosted a series of events on its beloved game, Grand Theft Auto, having brought The Blessed Madonna, Moodymann, Solomun and more to the virtual platform where they performed live sets.

CircoLoco has also announced a four-date US tour starting this year, stopping off for two nights in Brooklyn for a Halloween weekender, before heading to Miami’s Art Basel museum in December and Los Angeles just a day later.

Read this next: GTA After Hours is the dance music playground where you become a nightclub kingpin

The Violet and Black EPs will drop before Moodyman’s CircoLoco Records debut, the first June 18 and the second June 25. Pre-order the Monday Dreamin’ compilation here. 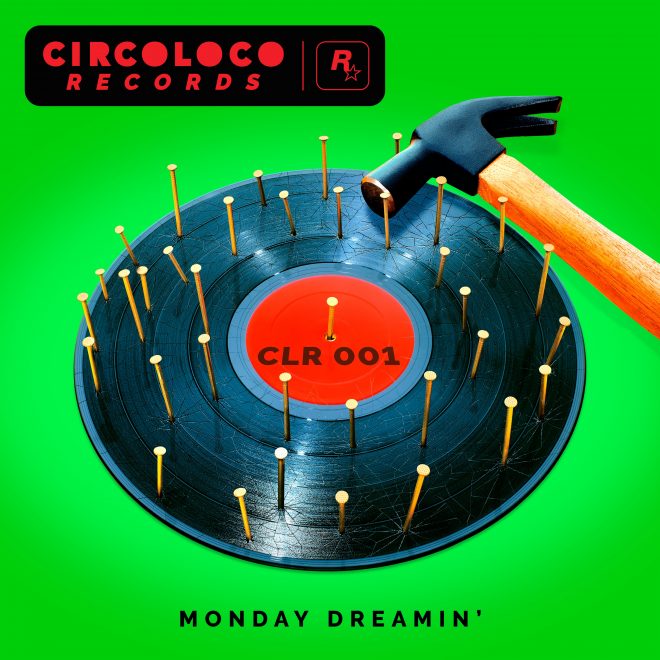