To launch Garmo, label bosses Priori and Ex-Terrestrial will release a new collaborative EP ‘Dilution Effect’ under the new alias Ntel. The EP will be released on March 6.

Read this next: How to make the most of a summer weekend in Montreal

Since its launch in 2018, NAFF as a label has become known for esoteric electronic releases, including both Priori’s and Ex-Terrestrial’s debut LPs, ‘On A Nimbus’ and ‘Gamma Infolded’.

Read this next: 10 Polish techno tracks

Speaking on why they’ve decided to set up a separate label for techno releases, the pair commented: “We’re quite picky when it comes to techno and we came to it through an unusual set of influences, so we’ve created our own kind of bubble. When played out, the music seems to mess with people’s expectations sonically and structurally.”

Listen to snippets from the EP below. 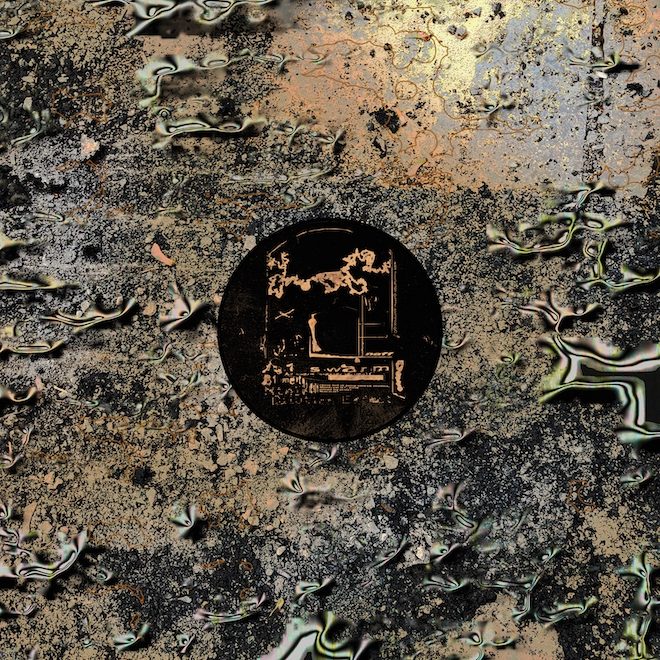