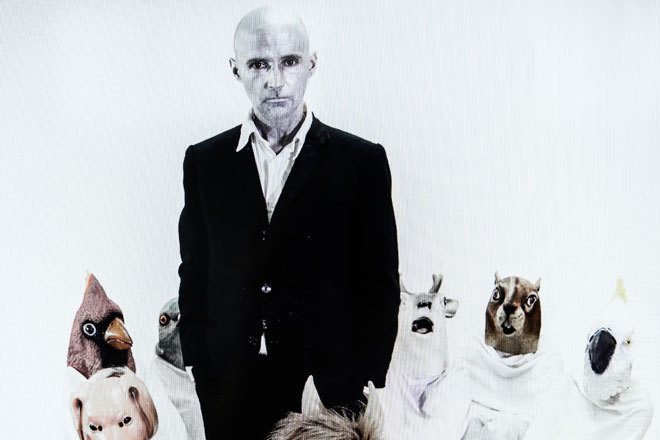 'Go', 'Why Does My Heart Feel So Bad', 'Honey'...the list of Moby tracks that have defined the time they were released is endless. We could reel off more than two decades worth of tracks that the pioneer has released but to put it simply, Moby is a legend.

Last year he formed a new project called Moby & The Void Pacific Choir and in October he released the track 'Almost Loved', a rave-inspired banger that featured huge, anthemic vocals, rattling 4/4 drums and electronic riffs that could only be described as sizzling. It's classic Moby with a nod towards the future.

There's now a remix of the track from Monkey Safari and the German brothers are no strangers to the seminal sounds of Moby. Last summer, he remixed their track 'Walls' and we premiered the incredible edit. Now the tables have turned and it's time to see what the duo have done to 'Almost Loved'.

The glitzy synths and lavish drops of the original have been swapped out in favour of something decidedly darker. Rumbling basslines and meandering riffs are layered on top of rumbling low-ends and minimal yet focused percussion.

It's aimed at the warehouses rather than the main stages but we have no doubt that you'll be hearing this one crashing through a sound-system very soon.