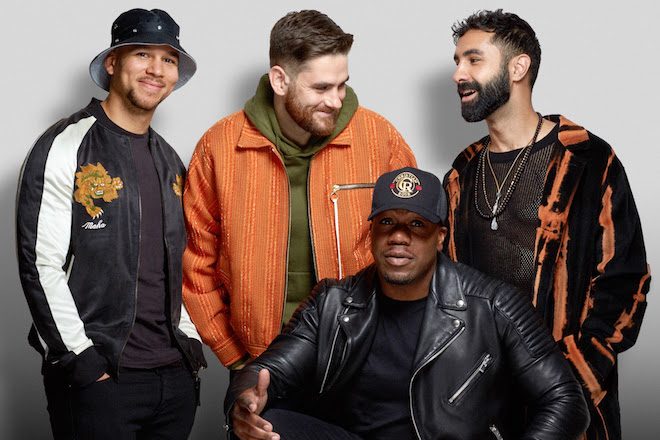 On Monday September 18 Mixmag will be bringing platinum-selling music group Rudimental to Brooklyn's Bogart House to celebrate the last days of summer.

The event follows the release of their latest single 'Sun Comes Up' featuring James Arthur and comes ahead of an international television performance on The Tonight Show Starring Jimmy Fallon to promote their upcoming third studio album.

As one of London's top superstar groups, Rudimental's dynamic musical talents have seen collaborations with everyone from Ed Sheeran and John Newman to Eats Everything and Machinedrum.