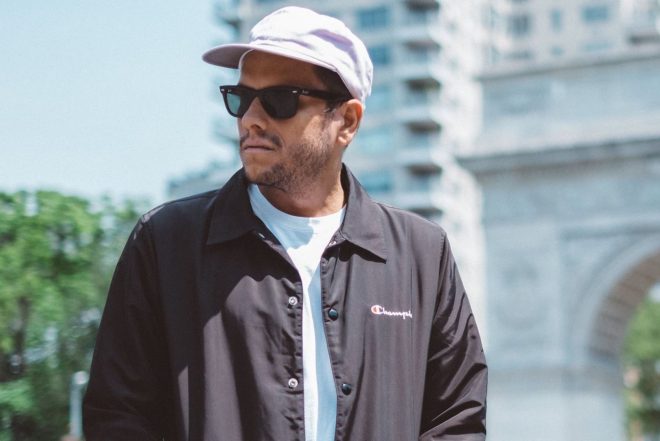 On Thursday, October 26, Mixmag takes over the Manhattan hotspot of the W New York to showcase a DJ set from NYC’s staple tastemaker Eli Escobar.


As the quintessential New York City DJ, Eli has developed a strong reputation for being a devoted collector, explorer and connoisseur of all kinds of music. His diverse influences are littered throughout his releases on respected labels like Nurvous Records, Safer At Night, Razor N Tape and Night People NYC, the label he co-founded with Blu Jemz.

‘Shout’ is set for release on vinyl November 3, while the digital release is January 19.

To attend the session with Eli Escobar at the W New York on October 26, RSVP here