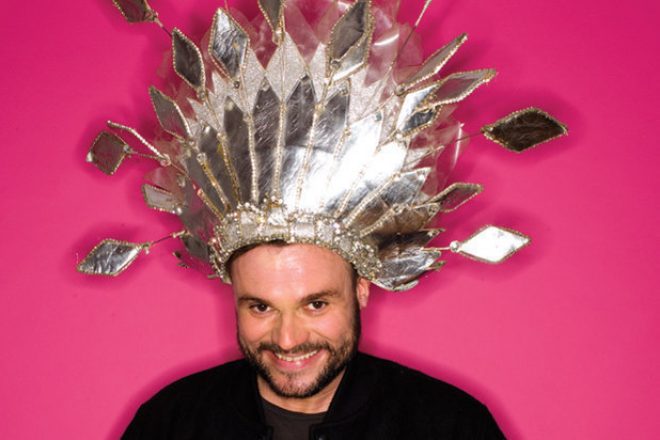 Marco Niemerski (AKA Tensnake) had a busy 2013.

After a year somehow comprising a full US-tour, a string of huge dates in Ibiza (ranging from Le Grand Bazaar alongside Pharell Williams at Ushuaia to headlining alongside Solomun at Pacha), it's fair to say that the German producer has hardly been resting on his laurels.

2014 seems to be just as hectic; sets are already planned for the likes of Panorama Bar and his highly anticipated debut LP 'Glow', which will feature collaborations with the likes of Nile Rodgers and Jacques Lu Cont, is scheduled for release on March 10. So it seemed fitting that we invite one of house and disco's consistently leading lights to kick-start our Mixmag Live for 2014.

His blending of disco-inflected house with a pop sensibility has brought him his fair share of success since 2010, when the widely acclaimed and impeccably infectious 'Coma Cat' EP was released via Permanent Vacation. It's testament to his talent that he's managed to follow that EP up with a series of successful outings on labels such as Mirau and Defected.

Support comes from funk and disco collective Horse Meat Disco, responsible for the Vauxhall party that is regarded as one of the most important discotheques this side of the Atlantic. We're also ecstatic to have harbingers of house and Wolf Music's finest duo PBR Streetgang on board.