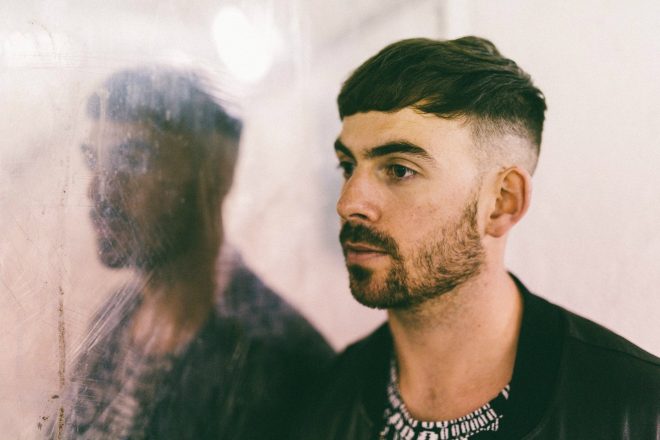 Mixmag Live will witness the crowning of house’s newest superstar when Patrick Topping is welcomed home to Digital in Newcastle on May 19.

Topping has experienced a stratospheric rise over the past four years, becoming a jet-setting star with the kind of touring schedule reserved for the top echelon of international DJs. This summer alone he’ll be playing Movement in Detroit, Creamfields and Hideout in Croatia as well as returning to Ibiza’s DC10 for his residency at Paradise.

Over that period, the Newcastle native has developed a loyal following of dance music fans looking for an unapologetically good time. His sets last year, always filled to the brim with dancefloor destroying tunes, saw him place 15th in our 2016 DJ of the year list.

He’s also proven himself a force in the studio. Having put out his debut release on Hot Creations in 2013, he’s gone on to collaborate with the likes of Green Velvet and remixed Matador, Booka Shade and Steve Lawler.

But despite being a regular on bills from Ibiza to Miami, Topping is still very much a local lad from Tyneside, making his return to Newcastle so special. His career comes full circle when he returns to Digital, the club where he began his own night, Motion. You won’t want to miss it.

Tickets are on sale now, purchase them on Skiddle and keep updated via the Facebook page.