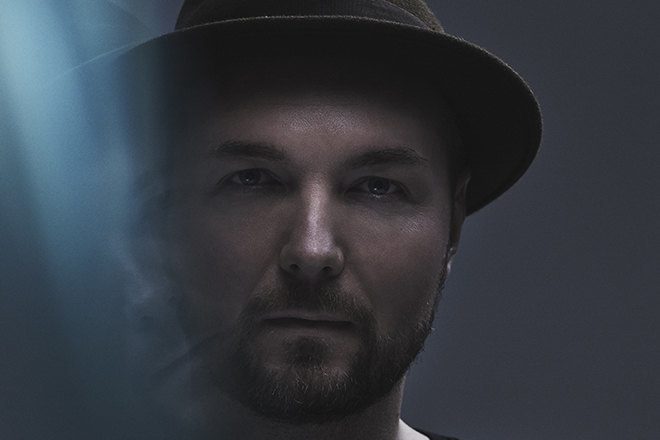 Mixmag Live will be taken on an uplifting journey on May 26 when Kölsch takes charge of Birmingham’s Rainbow Venues.

Rune Reilly Kölsch has been active in the music world since the early 2000s and has consistently stunned with his expansive, emotive productions. The half-German, half-Irish artist grew up in a Danish hippie commune, and pours the wide-ranging experiences and influences from his life into his vibrant output. For dance music that’s drenched with feeling, few can hold a torch to Kölsch’s distinctive style.

This summer he’ll be touring across Europe and continue to be one of Ibiza’s brightest stars. Before the White Isle madness kicks off, don’t miss the chance to catch him at one of Birmingham’s leading nightspots the Rainbow Venues on May 26. Tickets are on sale now, purchase them on Skiddle and keep updated via the Facebook page.