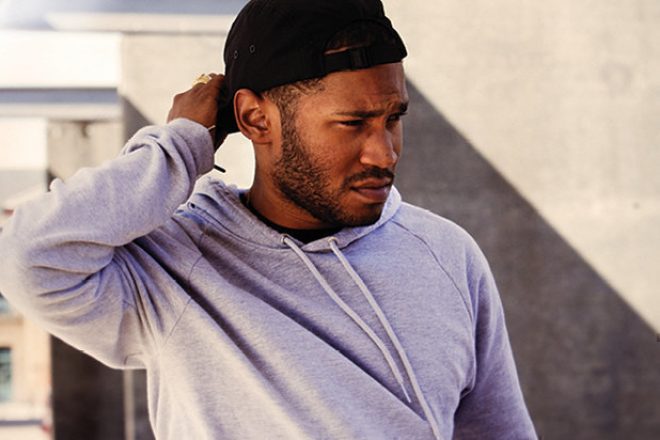 Through his warped, bumpy and irresistibly groovy take on r'n'b and hip hop, it could be said that the Montreal-based, Haitian-born Kaytranada has amassed a God-like following over the last 18 months.


A SoundCloud page boasting remixes and edits of the likes of Janet Jackson, Pharrell, Azealia Banks and some of the most iconic neo-soul voices has a play count well into the millions, he's easily sold out two shows in London this year alone and has been hand-picked for some of the best festivals and event series this year from the Do-Over, Mad Decent Block Party, Disclosure's Wild Life series, Holy Ship, Pitchfork Festival, Fader Fort and more.

Having been snapped up by legendary British label XL Recordings earlier this year, he's got a new EP on the way and returns to Europe in October, doing the honours at Mixmag Live on October 24. He's already sold out XOYO and Koko in the last year, so get your tickets quick for this one.