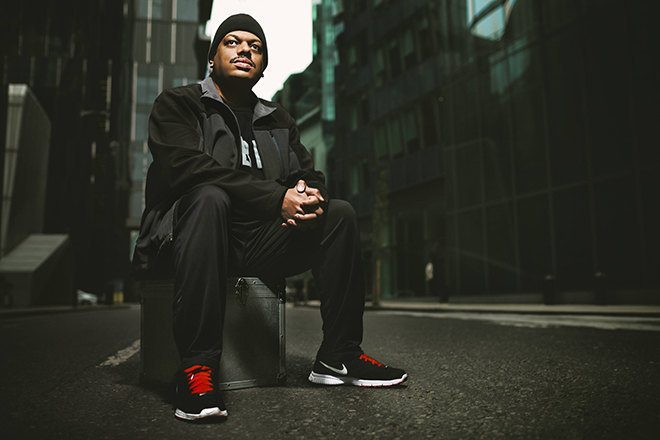 To describe Kerri Chandler as one of today's top DJs and producers would be an understatement. Simply put, he’s an all-time legend.


With over three decades in the game, the deep house don has earned himself a spot in the dance music hall of fame alongside the likes of Frankie Knuckles and Carl Cox for his soulful tunes and perfectly tuned DJ sets, but his style has continued to evolve and stay fresh, evidenced by a current residency at Ibiza’s Circo Loco parties at DC-10 and his latest label venture Kaoz Theory, which has unearthed hidden talents like duo Voyeur as well as releasing tunes from heavyweights like Jamie Jones.

Introduced to the sounds of soul, disco and the New York underground by his father who was also a prominent DJ, Chandler quickly found himself behind the decks at the age of 13. The New Jersey Native proved adept at selecting and after a short stint in a recording studio as a young engineer, he also found himself drawn to the world of production.

The early 90s resulted in a wave of productions bursting with soul and emotion on renowned East Coast labels like Shelter and his own Madhouse Records. The release of 1993’s ‘Atmosphere’ EP in particular was a watershed moment for both Chandler and the future of what was becoming deep house.

Re-watch his set below or over on MixmagTV