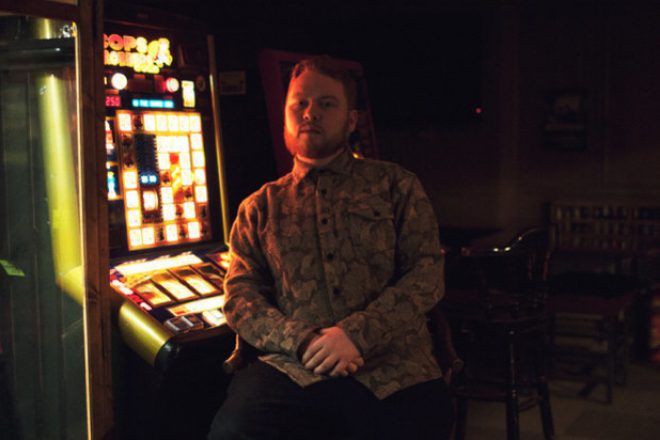 So far this year we've had Tensnake, Seth Troxler, Hot Since 82, Heidi and Defected Records take the helm at Mixmag Live but this one will be extra special for the Bristolian producer and our September cover star as he headlines a show in his hometown.

He's become one of the most in-demand DJs in the world – playing festivals from Glastonbury to Ultra Music Festival in Miami - thanks to his bass-laden, groove-flecked and crooning style of house music.

Following releases on Dirtybird Records, 3024 and PMR, Bashmore is set to return with a bang as he gears up for the release of his much-anticipated debut album.

Join us on September 19 as the Boardwalk Records boss headlines Mixmag Live. A rare opportunity to catch him in such an intimate venue, this one's set to be a blinder.

Can't make it? Catch the whole thing on MixmagTV.