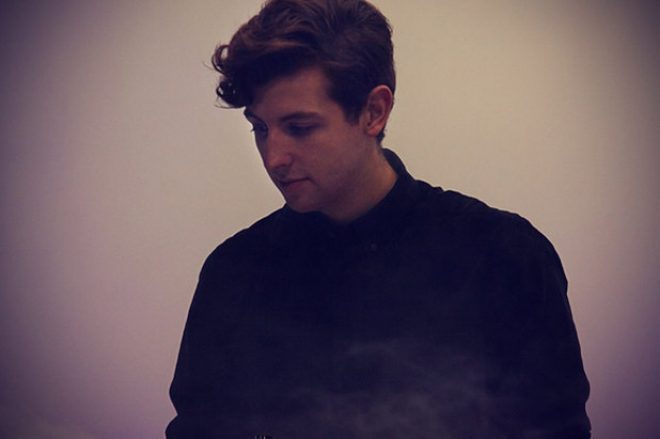 Mixmag Live continues its blinding run of parties in 2015 with Young Turks producer and master selector Jamie xx at the helm.

The xx man's debut album is one of the most anticipated of the year and he's stepping up to celebrate his appearance on the April cover of Mixmag with an exclusive show on March 20 at The Rainbow Venues in Birmingham.

After picking up the Mercury Prize with The xx for their debut album in 2010, Jamie Smith kickstarted his solo career in extraordinary style, hooking up with legendary soul and jazz artist Gil Scott-Heron on 'We're New Here' in 2011.

Released on Young Turks and XL Recordings and including soulful crooners 'NY Is Killing Me' and 'I'll Take Care Of U', he swiftly followed it up with the majestic 'Far Nearer' on Numbers and a killer BBC Essential Mix.

Having played at Field Day Australia and the Tom Trago Weekender at Trouw in the last few months, he's now teaming up with Mixmag in Birmingham for what will be a very special show.

Can't make it? Watch the whole thing on Mixmag TV.