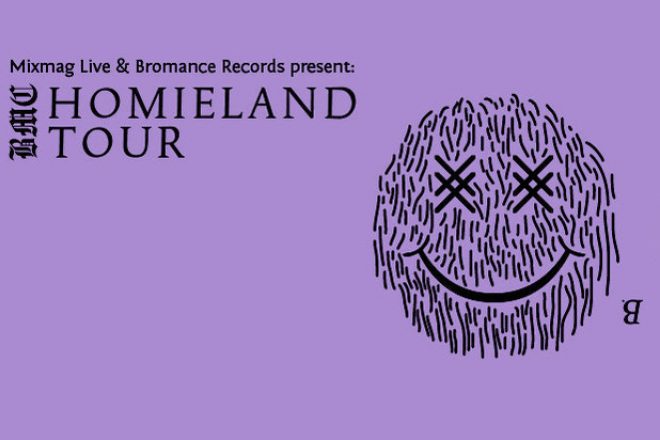 In just three years of existence, Bromance Records has fully established itself as one of the hottest labels on the planet.

Headed by Brodinski, Guillaume Berg and Manu Barron, its output since 2011 has been more varied than a bag of Liquorice Allsorts. Whether it's Brodinski's terrifying mix of trap and techno, the frantic jams of Club Cheval (Sam Tiba, Myd, Canblaster, Panteros666) or the driving intensity of Louisahhh!!!'s productions, Bromance has no limits.

With Brodinski's debut album due in the first half of 2015, we're bringing Bromance to London for Mixmag Live.