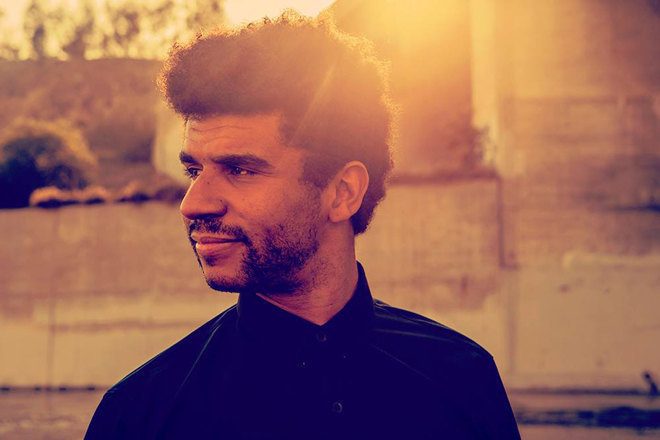 Who better to front the Ibiza issue of Mixmag and headline Mixmag Live in May than Jamie Jones?

You wouldn't be blamed for calling the Welsh DJ and producer Mr Ibiza, especially with his world-class 'Paradise' residency at DC10. We'll be bringing you a taste of the sunshine goodness at Rainbow Venues, Birmingham on May 9.

In its three seasons since 2012, the likes of Marco Carola, Skream, Maya Jane Coles and Disclosure have all entered Paradise but Jamie was already established as one of the island's biggest stars.

In 2011, his enchanting remix of Azari & III's 'Hungry for the Power' basically soundtracked the Balearic summer, and the year after was all about his Hot Natured project alongside Lee Foss, Ali Love and Luca C. Plus, you've only got to look at the artists who've released on his label Hot Creations (Patrick Topping, wAFF, Richy Ahmed) to see he knows a talent when he hears one.

Whether you're going to Ibiza this year or not this summer, you'll want to catch Jamie in action before he jets off for the season. Don't sleep on getting a ticket - this party is going to be huge.