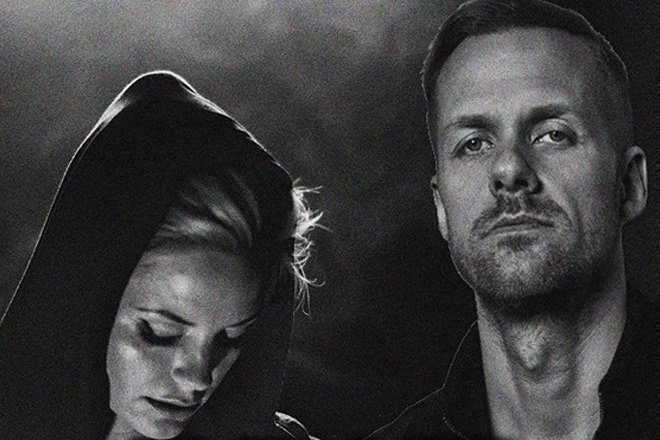 June's Mixmag Live's going to be very special. Why? It's the first time we have a husband and wife heading it up.

Mixmag Live is the monthly showcase party that sees our world-class Mixmag cover stars headline a show in the UK.

Coming after this year's parties with RL Grime, Bromance Records, Jamie xx, Amine Edge & Dance and Jamie Jones, you're in for a night of pumping techno on July 24th as Swedish pair Adam Beyer and Ida Engberg get behind the booth at The Warehouse, part of Birmingham's legendary Rainbow Venues.

The boss of Drumcode, Adam Beyer, has been releasing powerhouse cuts since the mid-90s, while Ida Engberg's no stranger to touring the world and laying it down throughout Ibiza, whether it be Enter at Space, Tribal Sessions at Sankeys or Paradise at DC-10.

Before they embark on their summer travels (between them they play Sonár, Awakenings, Into The Valley, SW4 and Creamfields), they land in Birmingham for a night of marital fire and the perfect pre-summer party. Don't sleep on getting a ticket, this is going to be huge.