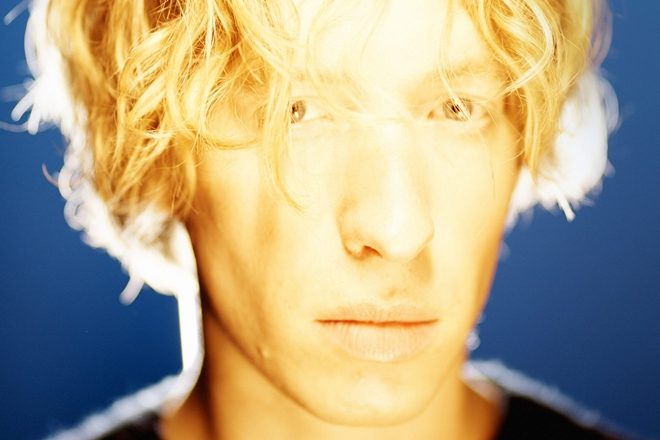 In what’s set to be another absolute belter of a party, Mixmag Live returns to Brighton club Patterns with one of London’s most treasured producers, Daniel Avery.

The UK artist released his second album 'Song For Alpha' earlier this year to critical acclaim and his live shows have been equally well received. Known for his range of musical styles, Avery is not afraid to delve into immersive soundscapes or unleash club stompers. His varied taste keeps audiences captivated by his selection and mastery of pace and vibe.

Warm up duties are taken care of by Patterns’ own Charles Green and the roof is sure to be raised when these two take on Brighton on October 6.

Book tickets for the show here.

Patterns is also launching a new weekly Thursday party, Jazz Club. The first date on October 4 is curated by Brighton-based Mr Bongo and will welcome Joe Armon-Jones of Ezra Collective.