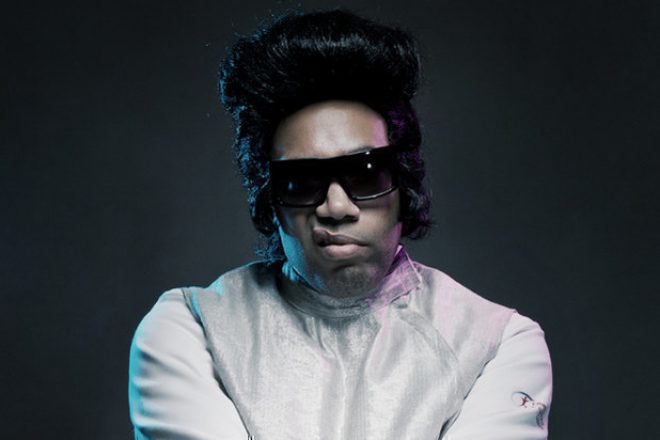 Hailed as a creative visionary ever since releasing his first track in 1989, under his own name and a variety of aliases (including 69, Paperclip People and Innerzone Orchestra), Carl has been responsible for such classic tracks as 'Sandstorms', 'Throw' and 'Bug In A Bassbin', has remixed everyone from Theo Parrish to LCD Soundsystem - and along the way has even been nominated for a Grammy.

He has performed live alongside Villalobos, Luciano, Richie Hawtin, and others and his Planet-E imprint has given a home to a wide range of Detroit-based artists such as Francesco Mora Catlett, Naomi Daniel, Moodyman, and Kevin Saunderson.