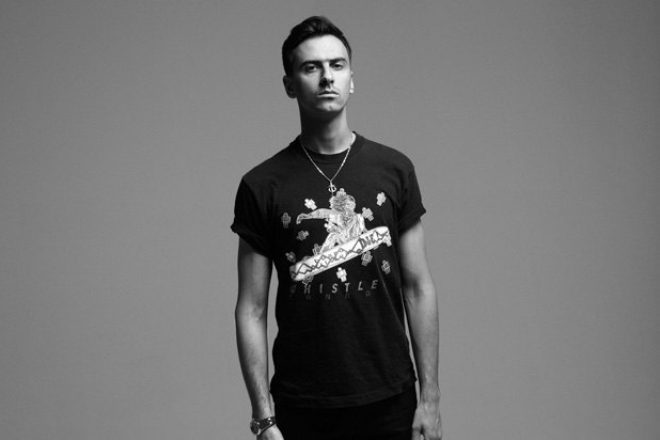 
When you think about Boys Noize you do not simply think DJ. You think master of his craft, world-renowned producer, owner of BNR and forerunner of the electro scene for nearly 10 years.

Alex Ridha established his label, Boys Noize Records back in 2005 and since then the imprint has released tracks from the likes of DJ Pierre, Para One, Erol Alkan, Chilly Gonzales and of course the man himself. His new album 'Out Of The Black' was released to critical acclaim and accompanied by a spectacular new live show.

As well as Boys Noize behind the decks we are also happy to welcome his label stalwarts D.I.M and SCNTST.

Long time friend of Alex, D.I.M has been involved in the music industry for 15 years and his raucous electro sound has meant he has been on remix duty for Depeche Mode, The Presets and Chromeo to name a few.

BNR newcomer SCNTST has made a huge impact over the last two years. Born in 1993 he has developed a unique and crushing techno sound that Boys Noize himself fell in love with.

This night promises to be a positively banging affair and one not to be missed. You even get a copy of the Boys Noize cover issue and mix CD included in the ticket price.