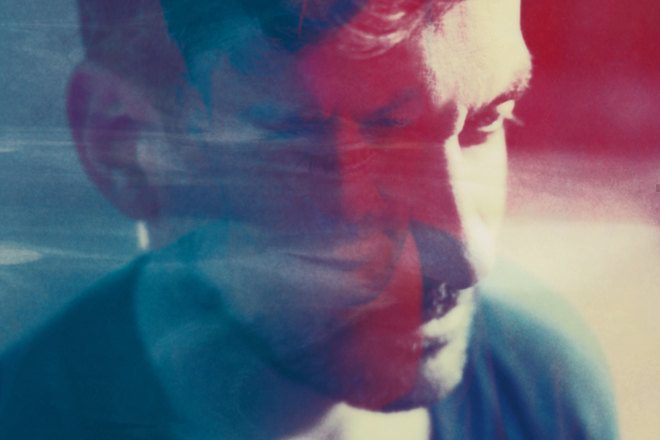 Since the turn of the millennium, Simon Green has been crafting a breathtaking discography, marking him out as one of electronic music’s most remarkable talents. Across six studio albums he’s shown a flair for producing sounds that are both steeped in emotional resonance and able to energise a dancefloor. Whether he’s alone at the controls or conducting orchestral arrangements, Green instils a depth of feeling into his tracks that always hits the spot.

His most recent Bonobo album, ‘The North Borders’, was a worldwide sensation, topping electronic charts across each side of the Atlantic, and sparking a tour which cut a path through four continents and 30 countries. An estimated two million people saw the 12-piece Bonobo band in action, with audiences left stunned in their globe-trotting wake.

Now Bonobo’s seventh album ‘Migration’ is on the horizon, scheduled for release through the label he’s made home, Ninja Tune, on January 13. As the title suggests, the record draws upon international influences, exploring themes of humanity and spatially defined identity within characteristically stirring tracks.


A residency at renowned New York club Output and numerous Outlier dates in many more of the world’s finest venues has also provided the opportunity to road test the tracks and ensure their dancefloor impact. Green’s DJ sets draw upon this wealth of back catalogue gold, as well as the variety of spellbinding records he’s collected over the years, to form moving musical trips.


Watch what happened on the night below or here