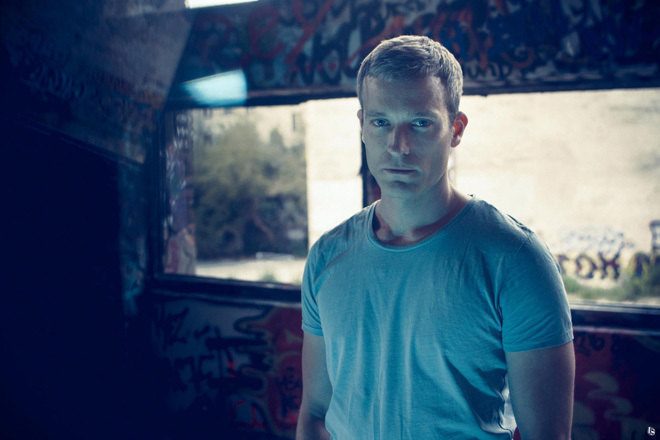 Mixmag Live welcomes Ben Klock to helm the brand new booth at Underground in Liverpool on October 14. The club is due to open in September and will arrive armed with a state of the art lighting rig and sound system that Klock will no doubt push to its limits.

Ben Klock stands tall as one of the finest techno artists in the world and is a key player in Berlin’s unparalleled scene. He landed a residency at the German capital’s revered Berghain club in 2005 and since then has embarked on a world-conquering career and established himself firmly among the elites of the genre.

The German DJ’s marathon sets in the nightspot are the stuff of legend, during which he keeps crowds enthralled for 12 hour durations with a record bag spanning pumping acid to mind-bending ambient. He’s also well adept at dazzling in a shorter time-frame, winning the Essential Mix Of The Year gong for his two-hour instalment of the BBC’s esteemed series last year.
Klock’s production pedigree is equally impressive. In 2006 he minted Ostgut Ton’s debut release with Marcel Dettmann collaboration ‘Dawning’ which set the wheels in motion for the label’s rise to becoming the influential powerhouse it is today. Later additions to Ostgut’s catalogue such as ‘Subzero’ and ‘Napoleon Hill’ are regarded as classics and never fail to have a seismic impact on dancefloors.

For the past ten years he’s also been curating and contributing to the output of his own Klockworks imprint for which he’s shaped a distinct and powerful discography that features EPs from the likes of DVS1 and Trevino. Klockworks showcases, that the label boss headlines, regularly sell out venues across all corners of the world, with people flocking to see the master in action.

Taking up booth duties in Room Two is 303 Liverpool.

The opportunity to see Ben Klock in the first-rate setting of Liverpool’s Underground is not one to be missed. Get your tickets now.