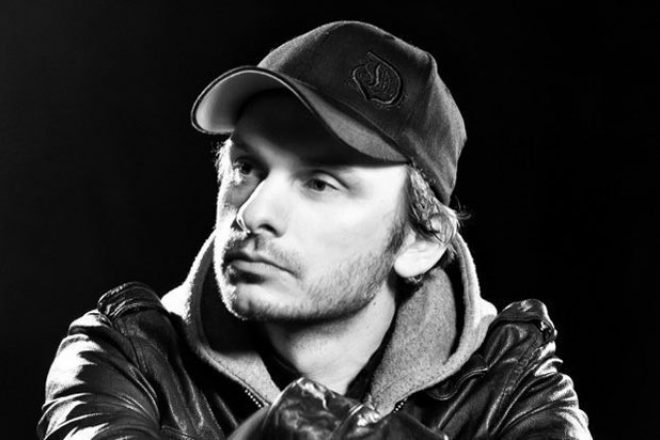 Think of drum 'n' bass and you'll no doubt think of RAM Records. Andy C's label has been instrumental in defining the genre and 2012 marks its twentieth birthday. To celebrate Andy will be bringing his unique audio visual 'Alive' arc to South West Four on Sunday 26th August, where he will headline his RAM20 arena. Ahead of his performance at SW4, The Executioner will be playing a very special preview show for Mixmag Live, the new series of monthly events featuring the cover stars of the dance music magazine.

Andy C started RAM in 1992 and the label has been at the forefront of drum & bass ever since. The likes of Brookes Brothers, Chase & Status, DJ Fresh, Noisia and Sub Focus have all released records on the imprint and it has complemented Andy throughout his seismic career. The man himself will be bringing his trademark sound to Mixmag Live and is sure to shake the place to its very foundations. You'll see, hear and feel what the RAM Records legacy is all about.

Those with a ticket for Mixmag Live with Andy C will also receive a copy of the July Issue of Mixmag. It'll be a collector's piece, with a special fold out Andy C/20 Years Of Ram cover, a preview of Alive at SW4 and an amazing cover mix CD from the drum'n'bass don. Andy has also guest-edited a ten page section of the magazine.

This one will be epic. Get involved. It kicks off on Friday June 22 at Club Covert in Vauxhall.