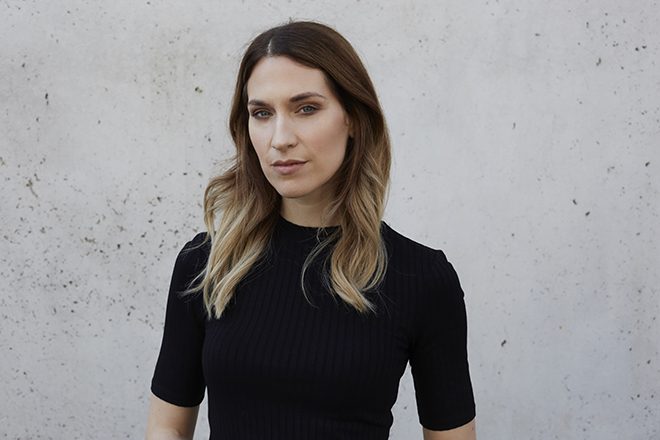 Mixmag have teamed up with esteemed Swedish hard cider brand Rekorderlig to bring a series of Sunset Sessions to rooftops and venues across Los Angeles. Swedish talent La Fleur joins us for the last Sunset Session on November 8 at The Mondrian in West Hollywood.

Now based in Berlin, La Fleur is a woman that wears many hats, and wears them well. Falling in love with DJing after a successful career as a dancer and receiving a Masters degree in Pharmacy, she began her music journey in Stockholm and rose her way up the ranks, surely proving her abilities with strong productions that have now earned her a coveted residency at Berlin's cherished Watergate club. In 2014, she won the P3 Guld, the Swedish equivalent to the Grammy Awards and now heads her own imprint, Power Plant Records.

This Sunset Session with La Fleur will be an official pre-party for her Clinic show which takes place later that same day at 10 PM. All guests who attend the Mixmag event will be allowed free entry to Clinic before 11 PM. Find more info about the show here.

Want to win your way to Mixmag and Rekorderlig's Sunset Sessions with La Fleur? Email guestlist@mixmag.net for a chance to attend. (RSVP email does not guarantee entry.)