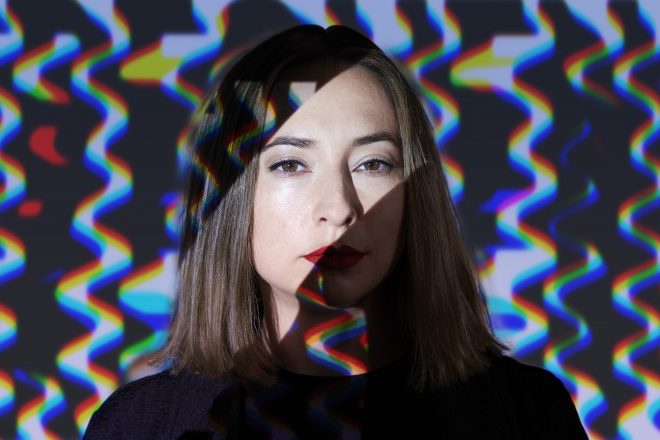 Mixmag have teamed up with esteemed Swedish hard cider brand Rekorderlig to celebrate the Swedish Midsommer with an intimate session featuring exciting talent in dance music. On June 23 at The Crown Rooftop in New York City, Swedish DJ and producer Adeline soundtracks the evening with her distinctly dreamy sound profile.

Adeline is a Swedish producer, DJ and live artist who has released material on established labels like Get Physical’s Kindisch, LA’s Culprit label and London’s Resonance Records. Throughout her career she has spent time in New York, Milan, Berlin and London before moving to Ibiza where she secured her own residency at Pacha’s Destino venue as well as Tox, playing alongside the likes of AudioFly, DJ Tennis and Blond:ish. She has since played in venues like Sankey’s and The Zoo Project where she currently is a resident. She has also made appearances at The BPM Festival, The Lab NYC for Mixmag and Robot Heart and Disco Knights at Burning Man.

Joining Adeline on the evening will be Tony Y Not, a Swedish DJ based in Brooklyn who is a resident of the female art collective aptly dubbed Collective BAE. Aside from her local gigs, she's performed in Berlin, Tulum, Zurich, Cape Town and at Burning Man.