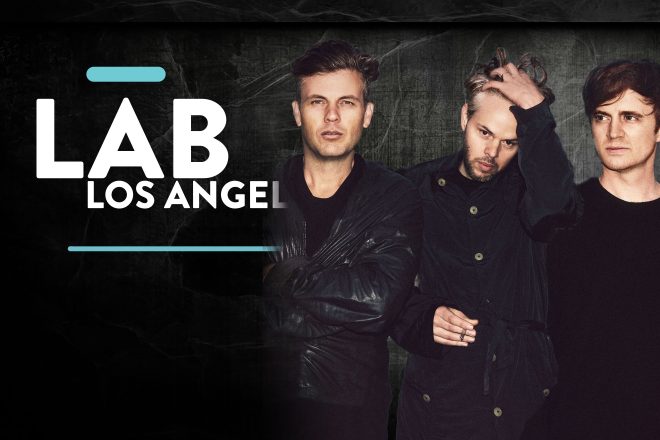 The Lab LA is Mixmag and WAV's weekly live stream and post-work unwind, powered by Void Acoustics, where we showcase the finest DJs direct from our downtown Los Angeles office. This Thursday, we welcome Australian standouts PNAU.

Australian trio PNAU rounded out 2017 with exciting news and a journey ahead around their fifth studio album 'Changa', which arrived on etcetc in November, the group's first since 2012. Channeling the best from disco to jungle, 'Changa' was described by band member Nick Littlemore (also of Empire of the Sun) as "our last hurrah to the dancefloor". Operating since their debut in 1999 with 'Sambanova', PNAU have left fans eagerly anticipating a big return since their 'Good Morning To The Night' album in 2012 and without a doubt, 'Changa' (which includes 'Into The Sky', 'Young Melody' and 'Go Bang' featuring vocalist Kira Devine) marks that very exciting comeback.

Founder of L'Affaire Musicale and Midnight in Paris label head Astley joins us on opening duties this Thursday ahead of PNAU. Find more from the London native and Los Angeles based DJ and producer here.