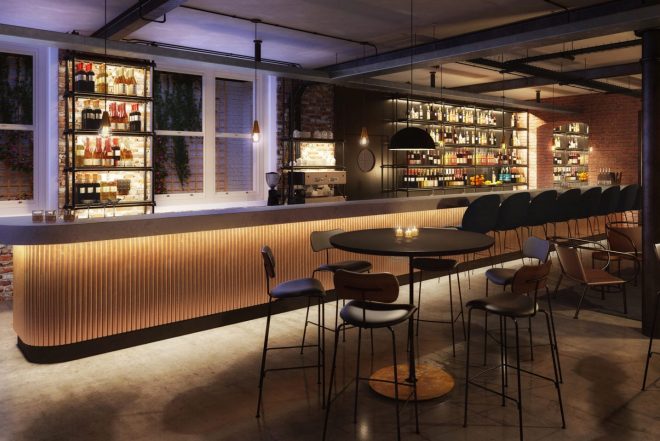 London’s Ministry of Sound is expanding its services by opening a co-working space to cater to the "next generation of rebel creatives".

Located in Elephant and Castle, London, the offices will be aptly named ‘The Ministry’ and will include a bar, a restaurant and a 36-seat cinema as well as a production studios. Expect the space to open in July 2018.

The Ministry of Sound nightclub launched in 1991 and has since become a huge name in the capital’s nightlife culture. Speaking to Dezeen, The Ministry’s creative director Simon Moore touched on the vision behind the revamped area: "From the start we challenged convention, broke rules, and helped create an entire youth culture. Now 27 years later, the desire is to use the knowledge gained over this time to create the perfect environment for the next generation of rebel creative businesses,"

In order to allow the office population to work in a comfortable place while also delivering an environment that encourages collaboration, Moore says the layout is of the utmost importance. With that in mind, the crew has made the bar and restaurant a focus: "We also understand that this is a very social industry, so at the heart of the building is a bar and restaurant. Far from this being just an add-on or afterthought tucked away in a corner that feels like a glorified staff canteen, we decided to create something with the aim of it measuring up against any other bar in London. This is the heart of our building, it's the space through which everyone passes on their way in and its aesthetic has informed the way the rest of the space looks."

The design has been undertaken by Squire and Partners and the members club will be set in a 19th-century printing works next to the popular venue.

View artist renderings of the new co-working space below. 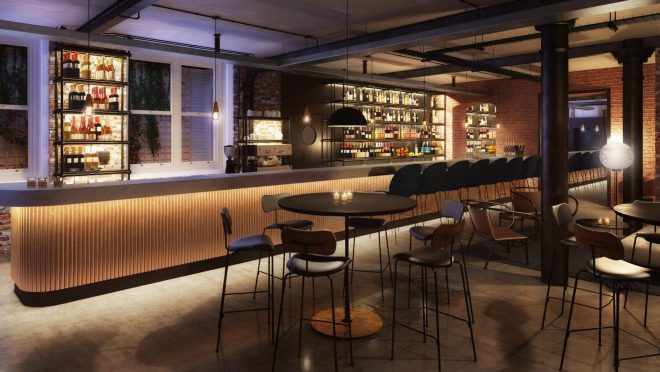 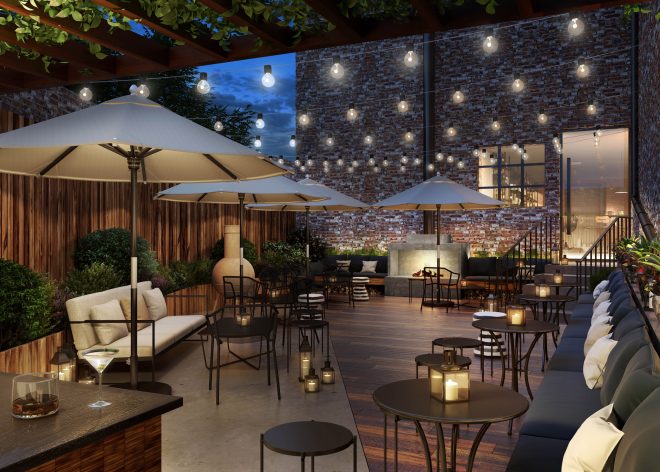 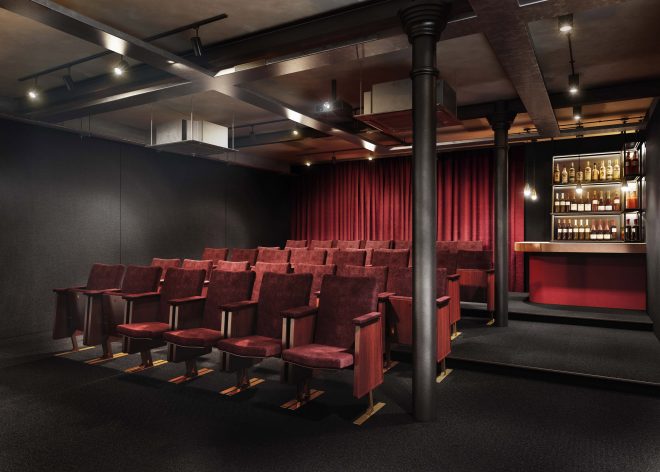